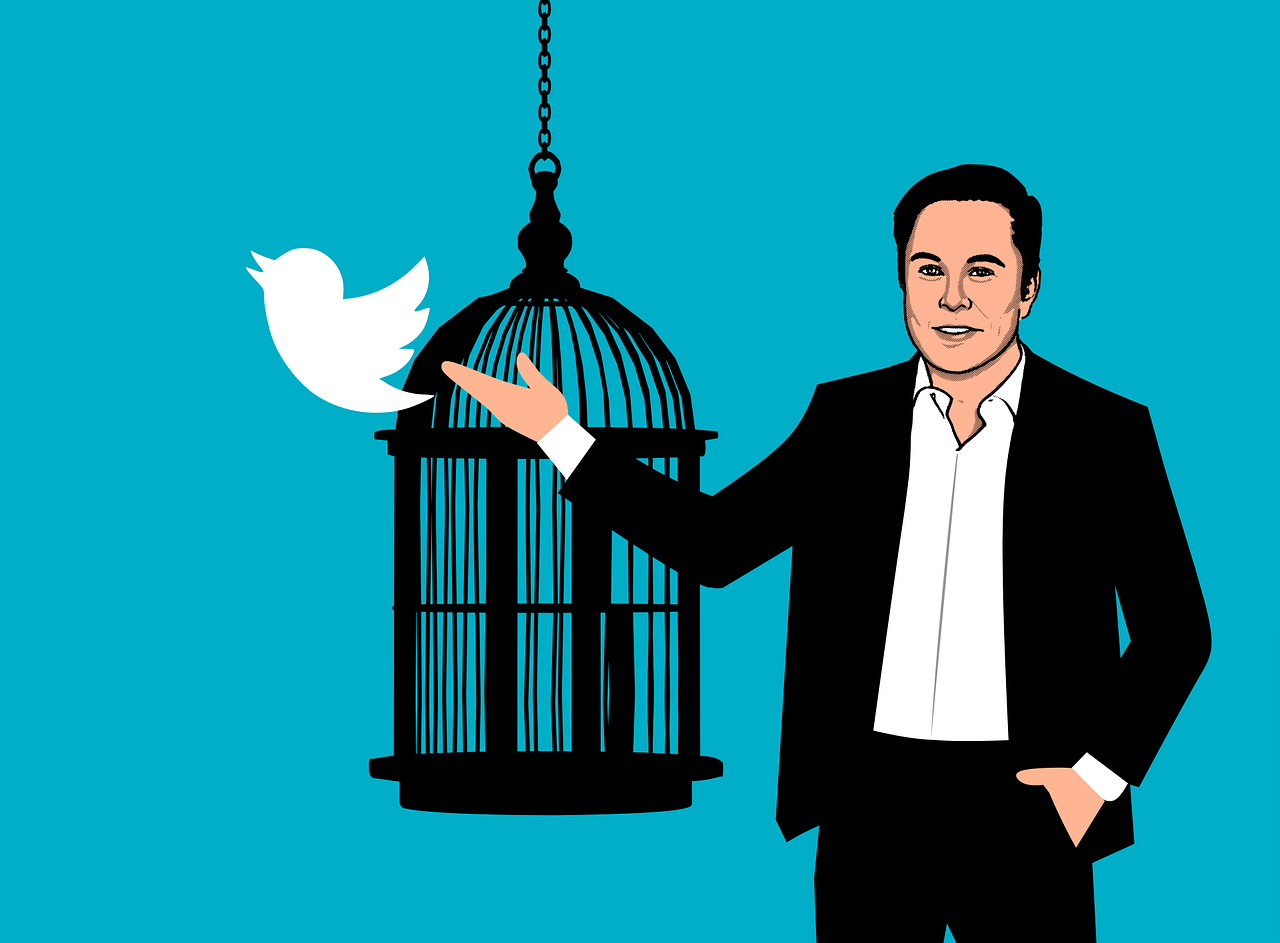 A judge is ordering 5 defendants in a class-action lawsuit against Twitter by former employees alleging the company did not follow through with their severance package to be dropped and be taken up in private arbitrage.

‍As Reuters clarifies, US District Judge James Donato ordered 5 of claimants to drop the suit in favor of private arbitrage, as specified in their employment contracts, but left open whether the entire suit would be dismissed "though, as he noted three other former Twitter employees who alleged they had opted out of the company's arbitration agreement have joined the lawsuit after it was first filed." Twitter did not immediately comment on the ruling, but has noted that it has already filed 500 arbitrage demands, and would likely file hundreds more.

In addition to its severance pay discrepancies, Axios reports that Twitter isn't paying other financial obligations, like rents on offices. One theory believes that senior managers tasked with maintaining these landlord contracts have all been fired or quit, leaving the task with junior staff. Beyond rents, as the New York Times notes, "Twitter has also refused to pay a $197,725 bill for private charter flights made the week of Mr. Musk’s takeover."

The jury is still out (literally and figuratively) on Musk’s takeover of the legacy social media platform. That being said, from angry creditors to angry ex-employees to news that he’s looking for an heir, things right now are more mess that success. But hey, if you’re a lawyer looking for work, the Twitter orbit seems to be ripe. 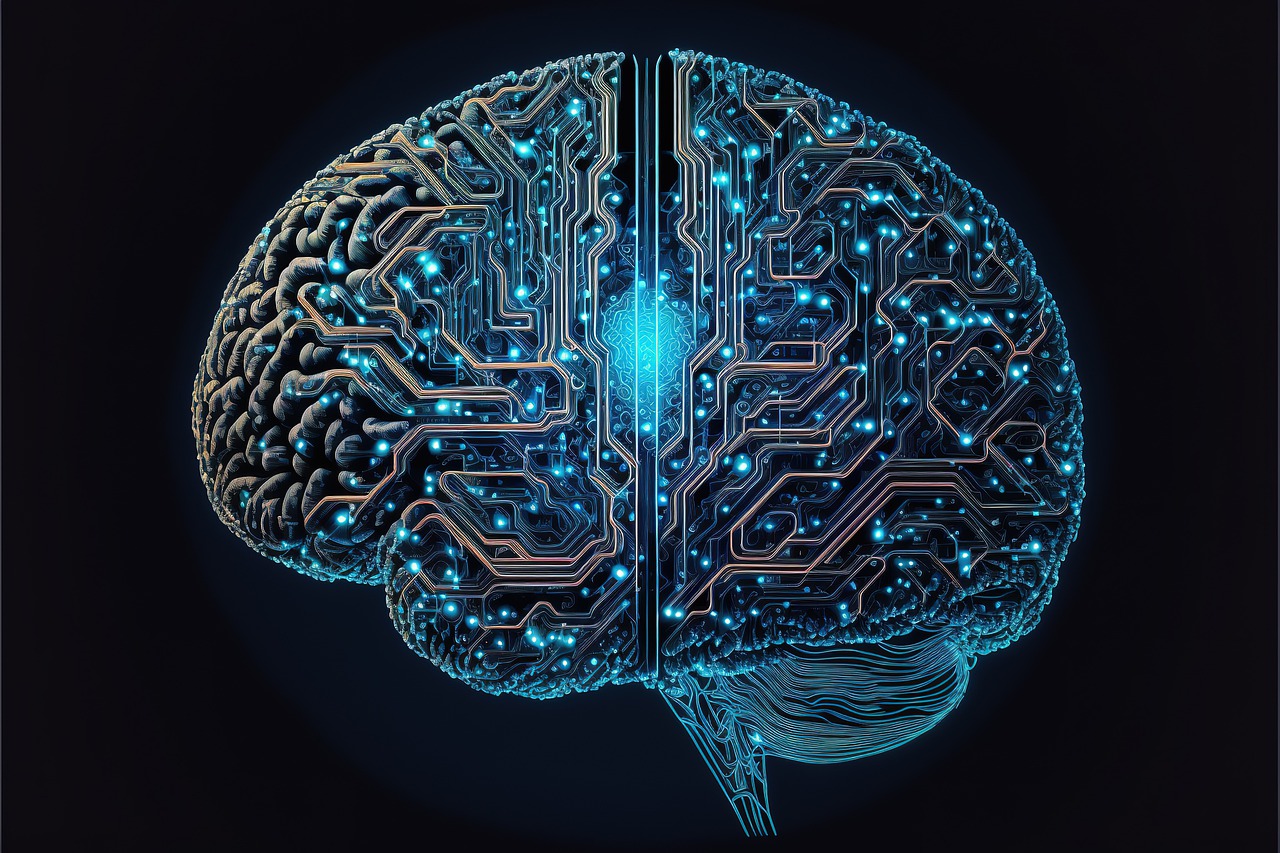 What Is A Pirate? 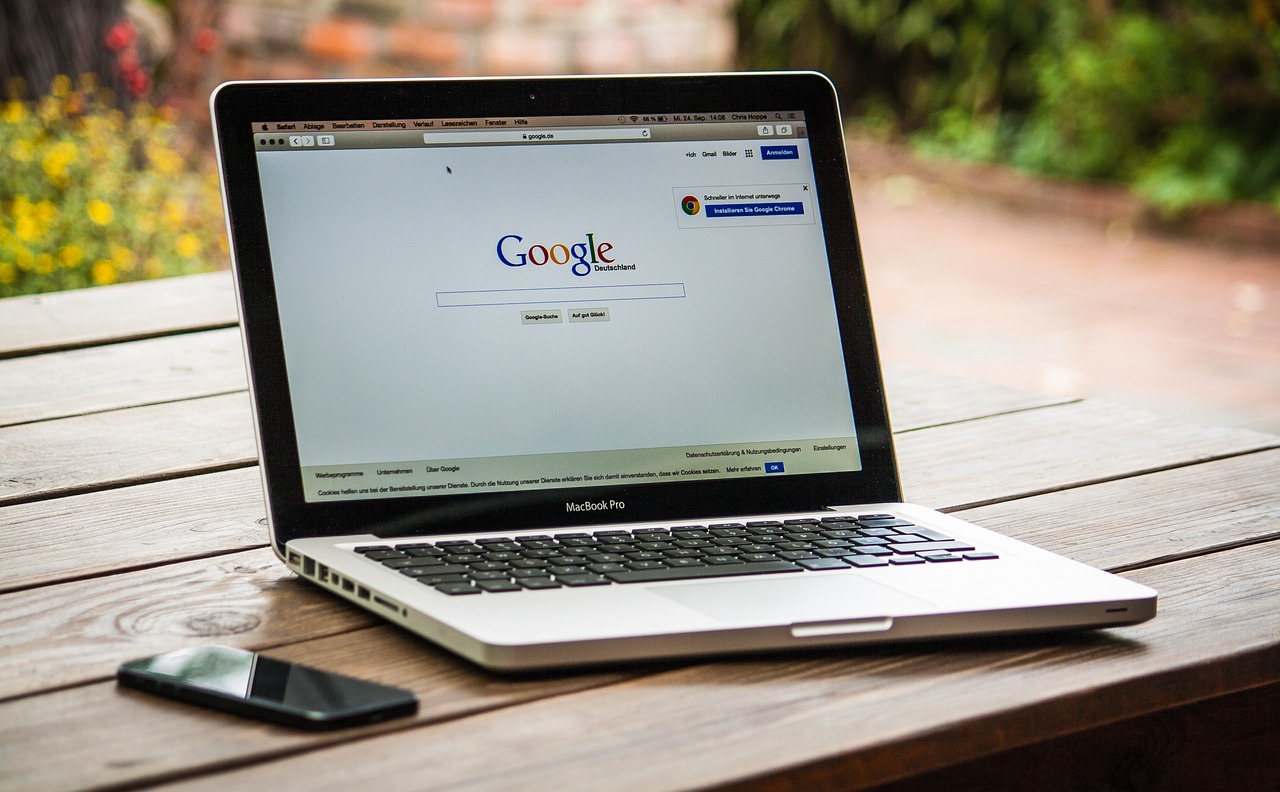 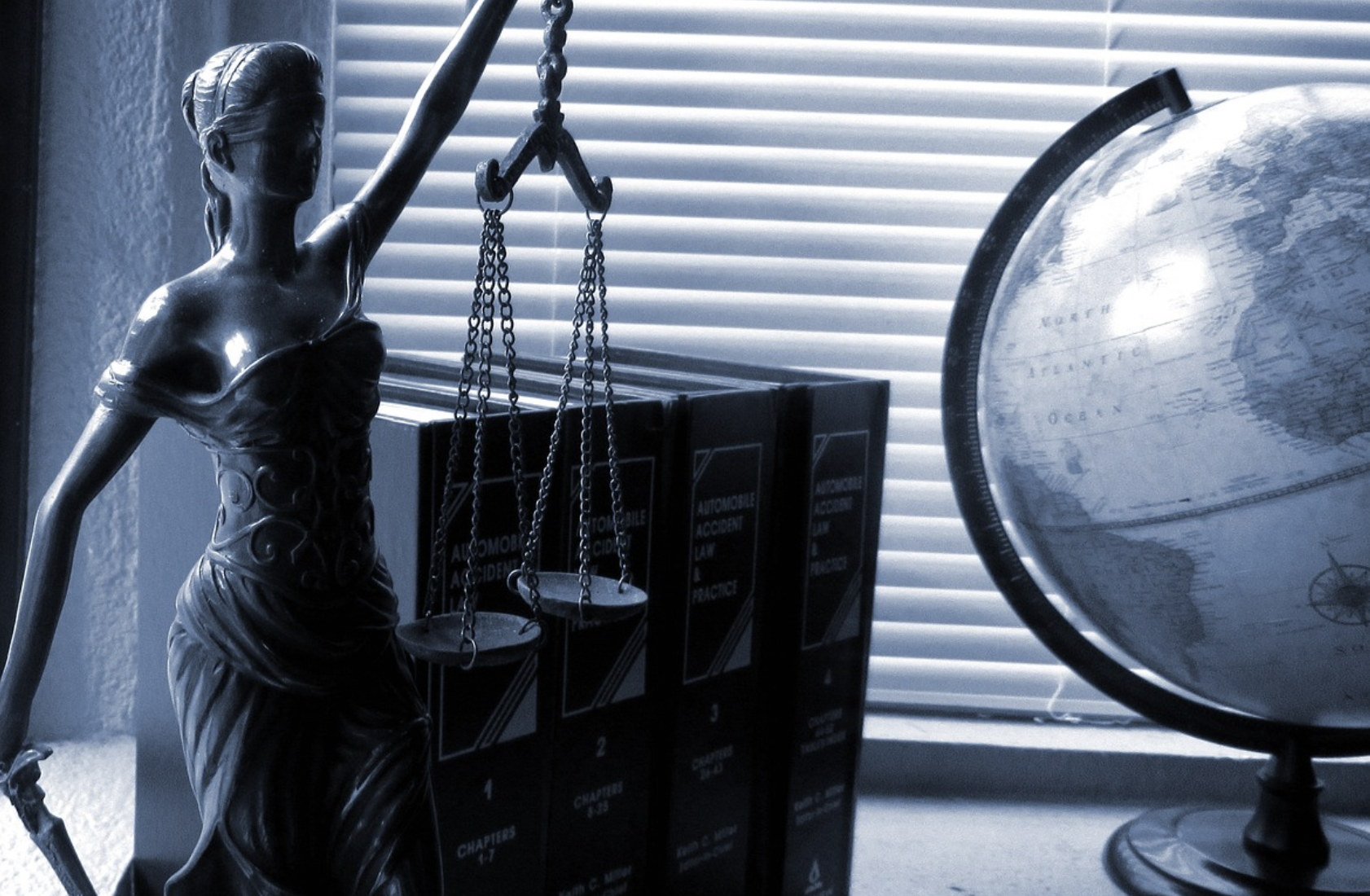