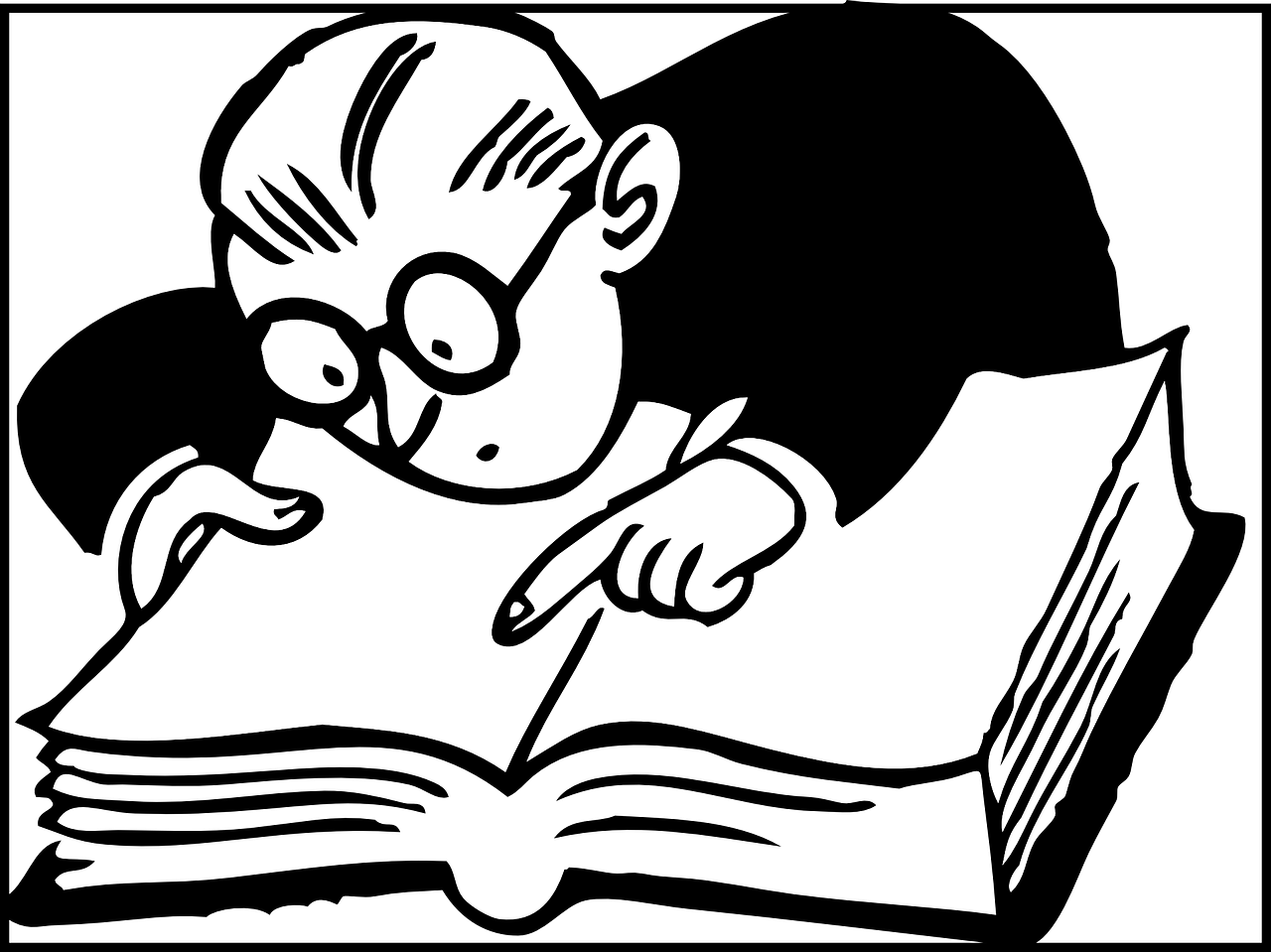 Major companies, including some in tech, have long enjoyed an arbitration system that has made it difficult and costly for individuals to mount successful cases against them. But lawyers and startups, according to The New York Times, have found a new way to go after the biggest fish: sheer volume.

Lidow started a service, FairShake, that brings people together who want to start litigation against massive companies and then files their claims at once. Call it mass arbitration. With hundreds or thousands of similar claims brought by one attorney, the legal cost is not as high for an individual.

DoorDash has been trying to get out of arbitration, the long preferred destination for major companies. FairShake and Keller Lenkner could upend one of the most routine business litigation traditions of the last several decades. 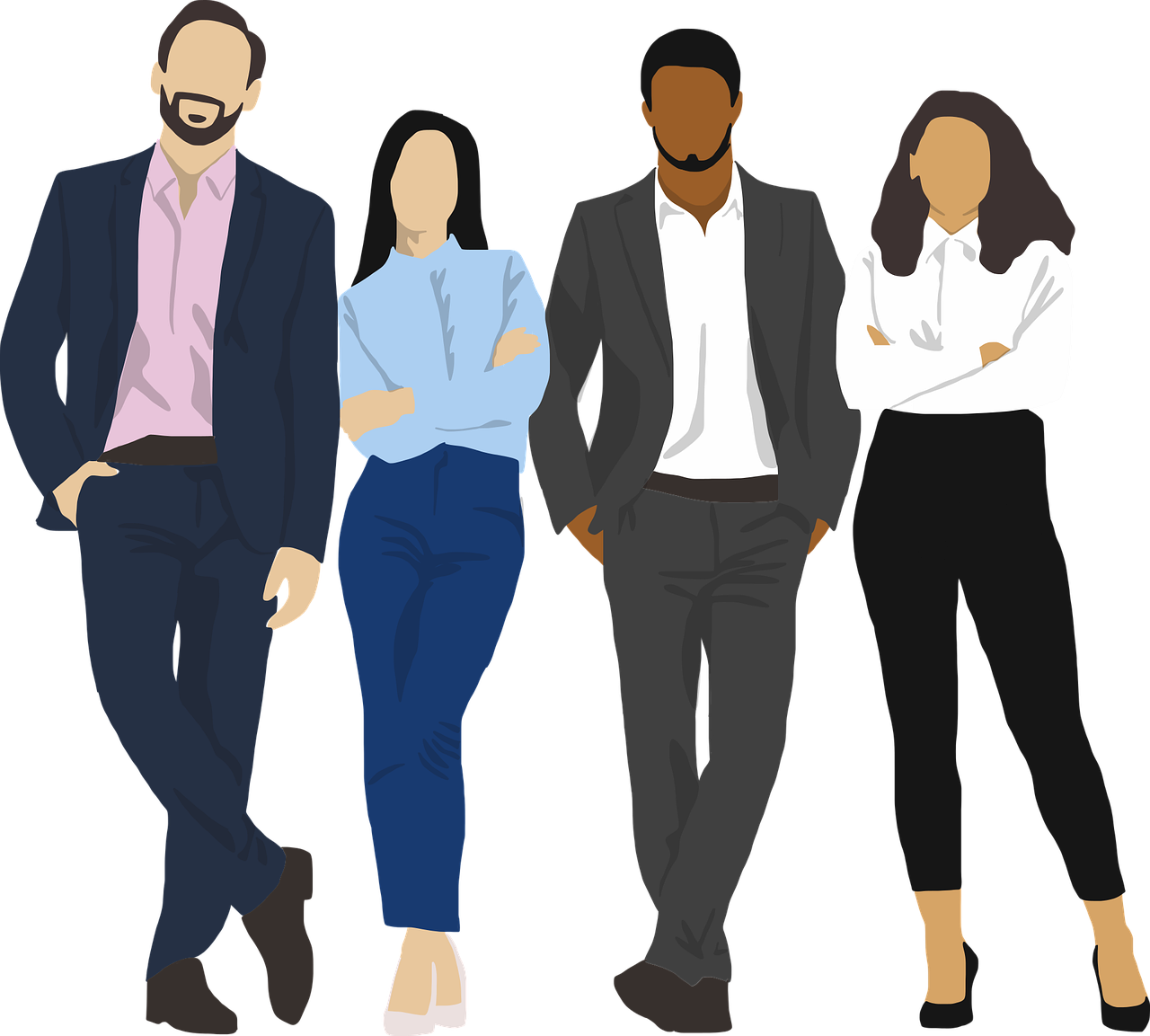 🧐 Integrating a Flexible Talent into your Established Team 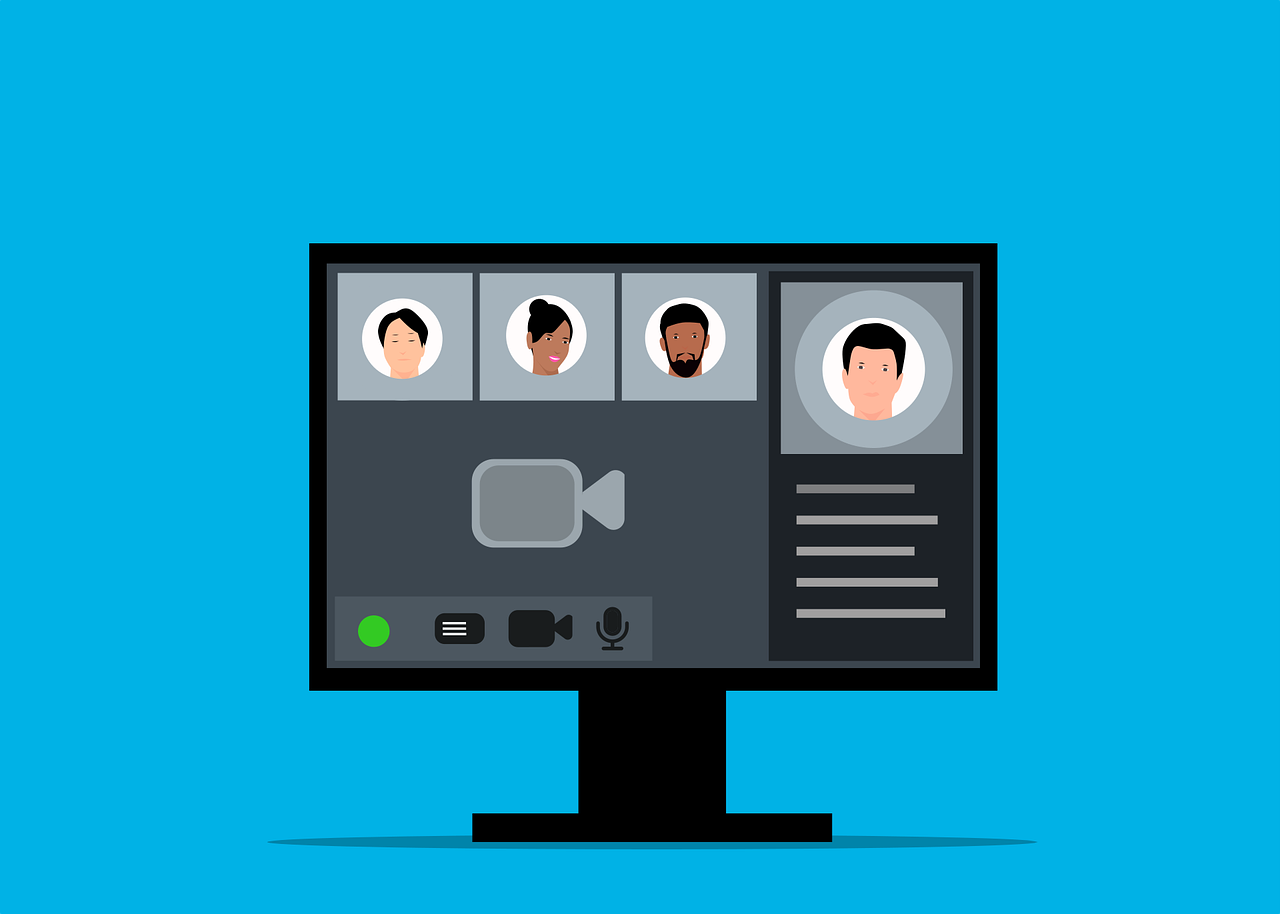 🛡 Everything to know about remote work security for lawyers