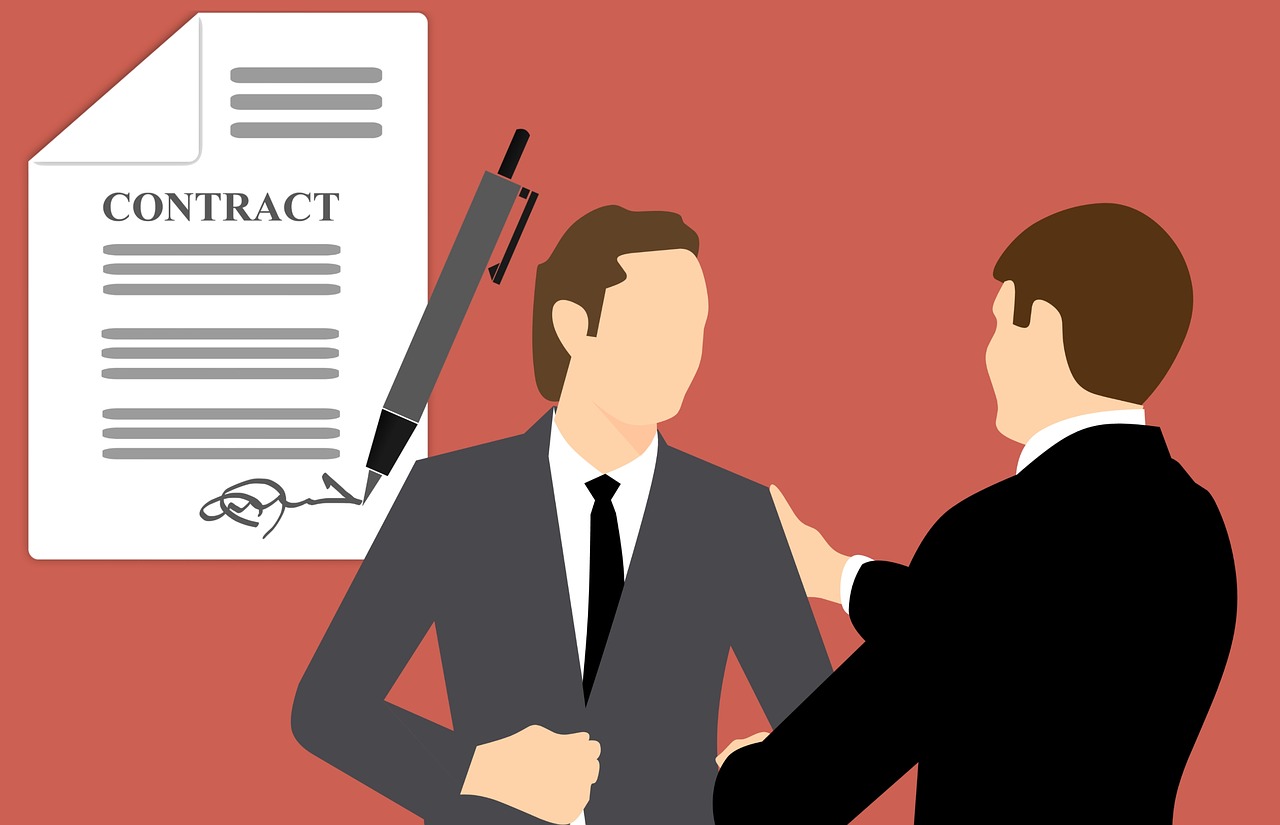 When you’re an in-house attorney, the name of the game is efficiency. To that end, it’s crucial to have a contract playbook in place.

So, what’s a contract playbook? Simply put, it’s a collection of standardized contract templates, clauses, and negotiation tactics that can be easily accessed and used by the legal team. Instead of starting from scratch, pre-approved templates/provisions and risk thresholds are at your team’s fingertips. This streamlines the contract drafting process and ensures that all contracts are consistent with the company’s standards.

Let’s talk about this practically. A member of your legal team is negotiating a commercial agreement with vendor or customer. Language relating to indemnification obligations is marked up or deleted. Instead of multiple conversations and time spent trying to figure out what version of this provision works for the company, the contract playbook comes into play. A more neutral provision which has been approved by the company is utilized and the contract is pushed to be executed.

In the same vein, by having a set of pre-approved negotiation tactics, the legal team can be more strategic in their negotiations and better protect the company’s interests. For example, if the contract playbook includes a tactic for requesting a “most favored nation” clause, counsel will be prepared to advocate for this protection if it is in the company’s best interests.

Overall, having a contract playbook in a corporate in-house legal department is extremely valuable. It saves time and resources, minimizes risk, and improves the negotiating process.